Today’s post features romance on the edge, 2018 Rone Finalists in the Suspense/Thrillers category. All finalists have received 4 1/5 or 5 Star reviews from InD’tale’s professional reviewers. 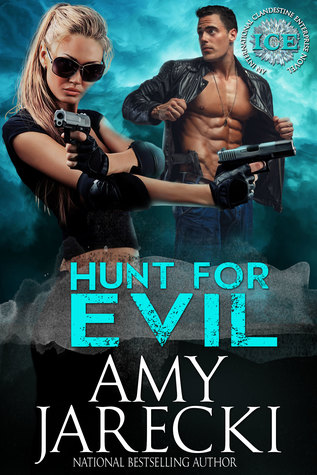 Who knew battling international terror would lead to ravenous passion?
When Navy SEAL Commander Logan Rodgers winds up on a botched mission in the Gulf of Oman, his quick action in saving MI6 asset, Olivia Hamilton, brings him to the attention of the international espionage arena.

Recruited by the mysterious and elite International Clandestine Enterprise (ICE), Logan faces Olivia again, but this time they’re on the same team. Sparks fly as the two compete in a clash between skill and keen intellect, until a French girl is kidnapped by a suspected terrorist.

Posing as a married couple, steam erupts between the pair while Logan and Olivia dive deeper into an ISIS kidnapping ring. But when Olivia becomes the kidnapper’s next victim, she enters a madman’s hell. And as Logan races against time to save her, one thing ravages his soul. If he fails, the woman he loves will be lost to him forever. 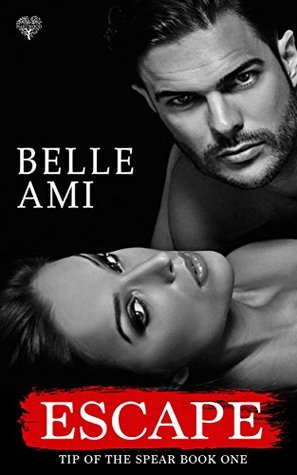 Escape, a sexy romantic thriller with a focus on the dangers of a nuclearized Middle East.

When Harvard student, Layla Rose Wallace and her Saudi boyfriend are kidnapped in Dubai and taken to Iran, a deep-cover Mossad agent is activated and given a mission. He is ordered to either get Layla out of Iran, or if failing that—kill her.

Cyrus Hassani is an assistant to the deputy director of Oghab2, Iran’s secretive intel organization with authority over their nuclear ambitions; he is a Mossad mole, gorgeous, sexy, and dangerous.

Fiery, auburn-haired, Layla Wallace is an art history doctoral candidate at Harvard, when on vacation she and her Saudi boyfriend are kidnapped in Dubai and taken to Tehran. As the daughter of a renowned nuclear physicist, she is a perfect target for blackmail. Layla’s kidnapping is about to create an international incident and blow Cyrus’s carefully constructed cover to smithereens.

When Cyrus first lays eyes on the feisty redhead he knows he’s in trouble. When they are running for their lives, he’s fighting not only a powerful adversary who’s vowed to destroy him for his treason, but an impossible attraction to a woman he’s struggling to resist. 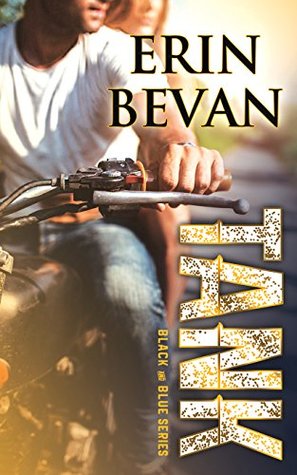 Tyler Wilde moves to Black Widow, Texas, to join the Blue Guardians, a local biker club that helps abused women and children. He’s intent on starting his life over, but a small piece of his past collides with his present when he runs into the local waitress, Annie Carter.

Annie’s the girl of his boyhood dreams, and Tyler can’t wait to get reacquainted with her. Only problem is, Annie’s engaged. But what has Tyler more troubled than the diamond on her finger is the bruise that graces her arm. To make matters worse, Annie’s abuser and intended husband is also the town’s Chief of Police.

Tyler is determined to offer Annie a safe haven, but she refuses his help until her life is hanging by a thread. 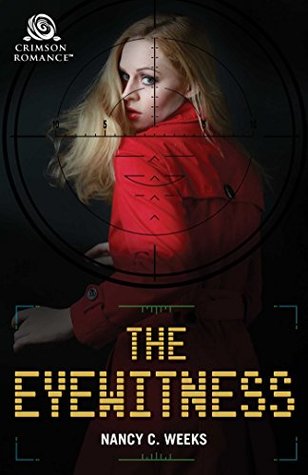 A new romantic suspense series featuring a family of Baltimore cops that is sure to appeal to fans of TV’s Blue Bloods.

Maryland PD forensic scientist Emersyn D’Azzo has an explosive past with her father’s younger, sexy partner, Detective Alec Pearce. Then an ill-timed kiss destroys the thin line of trust between her and her dad, just before tragedy strikes and someone guns down her father.

The fatal bullet turns out to be tied to the ongoing spree of random sniper kills across the state, but Emersyn knows this wasn’t a random act of violence and is determined to find the killer.

To do so, she’ll need to rely on help from Alec, whom she doesn’t quite trust but just can’t resist. When they discover a connection to a decades-old disappearance of a college student, their investigation takes a deadly twist. Can they learn to trust each other with their hearts to save their lives? 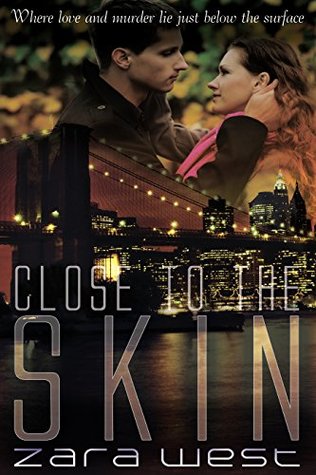 Head of a multi-million dollar criminal enterprise, Vernon Newell doesn’t let family ties or misplaced sympathy get in his way. But there is one chink in his armor—Bella Bell, a prospering tattoo artist in Williamsburg, Brooklyn.

Despite her attraction to the fabulously sexy man, Bella wants nothing to do with a hard-headed, ruthless criminal. But when threatening messages start arriving, and Vernon disappears, Bella must choose to abandon the man she loves or risk her life to save him.

This not the typical military or spy romantic suspense. It is a gritty, urban thriller about criminals and tattoo artists, where the hero and heroine would rather not have anything to do with the law, and who eventually get their happy ending, but only after facing down incredible odds to do so. WINNER of the 2016 Pages of the Heart contest. 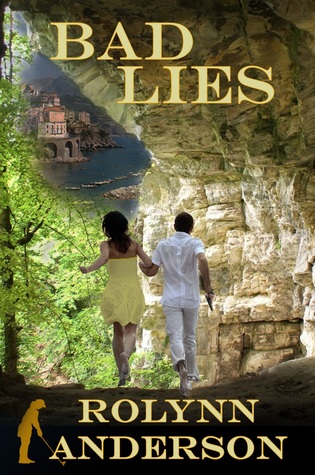 Italy’s haunted caves spell danger for an American golfer and a NATO geologist.

Sophie Maxwell is a late-blooming, unorthodox golfer, and mother of a precocious thirteen year-old. Determined to put divorce, bankruptcy, and a penchant for gambling in her past, Sophie goes to Italy for a qualifying golf tournament.

Jack Walker turned his back on a pro golfing career to become a geologist. As a favor to his ailing father he’ll caddy for Sophie; off hours, he’ll find caves on the Mediterranean coast, suitable for NATO listening posts for terrorist activity.

Someone is determined to stop Jack’s underground hunt and ruin Sophie’s chances to win her tournament.

On a Rome golf course and in the Amalfi coast’s haunted caves, all the odds are stacked against Sophie and Jack. In their gamble of a lifetime, who wins?