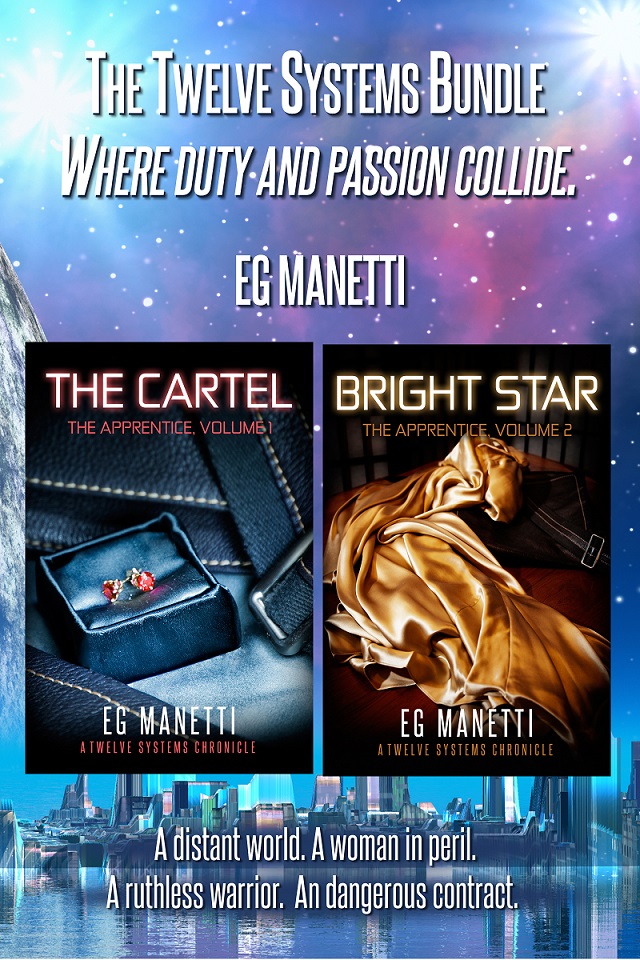 The first two volumes in the in the epic science fiction romance series that blend elements of space opera with the intrigue and suspense of a political thriller.

THE CARTEL: The Apprentice, Volume 1

Raised to wealth and privilege, Lilian’s was left destitute and endangered when her father was convicted of terrible crimes. By law and custom, she should have followed him into death to redeem her corrupt genetics. Desperate to avoid execution for crimes not her own, Lilian accepts an indenture contract with a powerful warrior. For three years he will have total control of her body, will, and intellect.

Lucius Mercio commands one of the most powerful Cartels in the Twelve Systems. As clever and ambitious as he is ruthless, Lucius’ wealth, influence, and power place him among the elite of the warrior caste. It is not enough. Lucius intends to take his Cartel to unimaginable heights with the aid of Lilian’s brilliance. He faces only one obstacle. Lucius must keep Lilian alive.

In the second volume in the Twelve Systems Chronicles, Lilian’s enemies are more determined than ever to see her destroyed. A visitor from her past will endanger her future and threaten to destroy Lucius’ slowly developing trust. To survive the next set of challenges Lilian will need to find new reserves of courage, wit, and determination.

When Lucius’ motivations and ambitions are revealed, they are far more extraordinary than Lilian imagined. His rivals are about to increase in number and ferocity as they seek to limit his expanding wealth and power. They will use any means to undermine and destroy his plans including his notorious apprentice. To advance his ambitions, Lucius must be more ruthless and devious than ever before. To succeed, Lucius requires Lilian’s brilliance. To make use of it, he must keep her alive. It is going to prove more difficult than he anticipated.

With characters that jump off the page, love that is forbidden yet unstoppable mixed with top-notch worlds and technology, sci-fi has never looked so good or become so addictive! 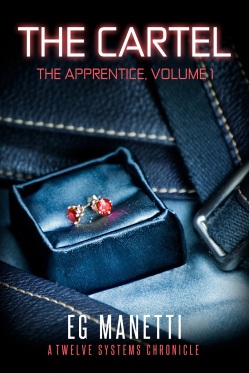