Mafia themed romance is always on the darker side in keeping with the reality that the male main character is a criminal and often a killer. Because it is romance, the Mafia bad boy only kills other criminals and has a code of honor, even if it is a bit skewed. 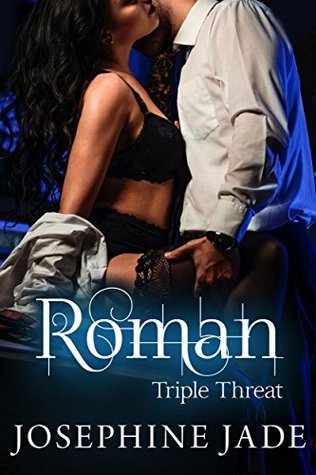 Her brother stole from my family. For members of La Cosa Nostra, the Sicilian Mob here in The Big Easy, that’s a death sentence.

It’s not just about the money.
It’s about the respect.

The deal is practically done, when his sister stumbles into my office, pleading for her brother’s life. Sarah. Sweet, trembling, innocent Sarah. A damned kindergarten teacher.

She promises to pay her brother’s debt. How? With her savings and her teacher’s pension. I find her loyalty touching. But her meager savings aren’t nearly enough. And now, there’s something I want more than money, more than revenge…

I want Sarah. She’ll be my plaything for one month, catering to my whims. All of them. When I make the offer –with very clear detail of how she will pay the debt– she’s frightened, but heat sparks in her beautiful eyes.

She wants it too.
I will debase her. And she will beg me for it.