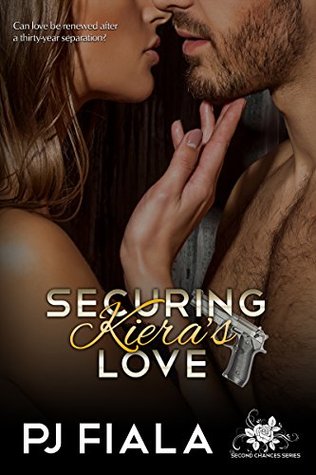 Can love be renewed after a thirty-year separation?

David Haggerty longed for many years for his lost love, Kiera. Now in his fifties he believes it will never happen. He’s been married and divorced and now finds solace in his security business.

Kiera loved David with all her heart, but life took over. She was the only one who could save her father’s life. But, to do that, she had to leave David. Battered and broken, Kiera sees David again after more than thirty years. Will he forgive her? Can he? 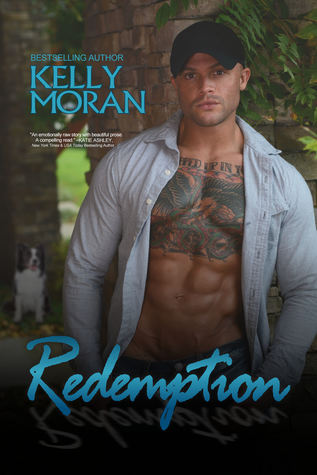 Nearly the last remaining member of Olivia Cattenach’s family has just died overseas and left her overcome by grief. But when a soldier shows up at her ranch with a final message from her brother, she finds new purpose. Nathan Roldan is as formidable as they come. Bulging muscles and inked to boot, he looks like every bit the bad boy he claims to be. Except, under his shuttered gaze and behind his walls lies a gentle giant. Determined to carry out her brother’s wishes, she chips away at Nate’s layers and discovers more pain than any person should ever have to endure. And a passion she never dreamed was possible.

He’s not the hero she thinks he is…

Nate’s mistake got a fellow comrade killed, and a deathbed promise to take care of the guy’s sister lands him in Wyoming with the hope of redemption. But he wasn’t expecting…her. Beautiful, witty, and sweet, Olivia is everything he doesn’t deserve. Born a nothing, he’ll die a nothing. Though guilt is a living thing, temptation is too hard to resist. Somehow, she’s unleashing his restraint and unearthing feelings he buried long ago. He wants her. More, he’s worried he needs her. She’s trying to save him, but when she learns the truth, he’ll lose the only happiness he’s ever known. 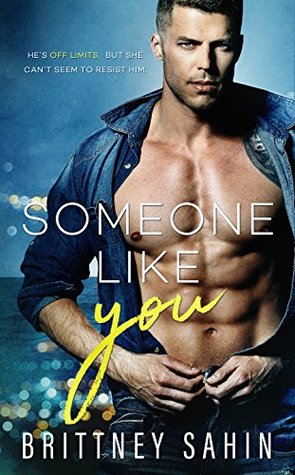 I was about to parachute into enemy territory, when my wife informed me via Skype that she was leaving me for some Wall Street broker and taking my daughter with her.

Yeah, that burned. Being a SEAL prepares you for a lot in life – but not for a blow like that.

A year later I wind up in New York instead of re-enlisting. The crazy city, civilian life–I’m not gonna lie: it’s hard. I’m pretty sure clubbing in New York requires night vision goggles, too.

I can handle anything if it means being in my daughter’s life, though. She’s all that matters. So the last thing I want is to fall for someone, especially some rich Manhattan elitist with walls ten feet high.

Grace Parker-King. Even her name sounds uptight. She’s off-limits for so many reasons, but at the moment, I can’t seem to care. And when her seemingly put-together life starts to spin out of control, and my instincts to protect and save kick in, I should turn away. 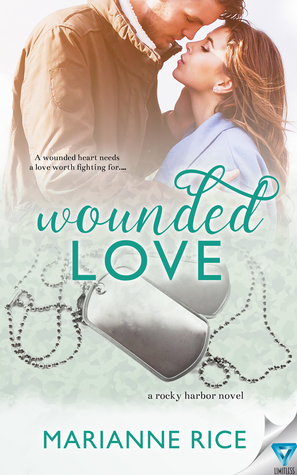 Trying to take care of her son the best she can, the single mother returns to the town close to her heart to run a local inn. Ellie knows it will be tough moving back to Rocky Harbor, and that old memories will haunt her. But the last thing she expects to find on her doorstep is the man who abandoned her when she needed him the most.

Angry at the war, the world, and himself, Colton Riley’s homecoming isn’t a pleasant one…

Being medically discharged from the Marines is one of many disappointments Colton has suffered over the years. A decade ago, he lost a chunk of his heart when the love of his life betrayed him. A year ago he lost his leg. Now, half the man he once was, Colton tries to put back the pieces of his life by accepting a construction project at the local inn, but he didn’t count on finding Ellie standing on the front porch.

The more time they spend together, the more they realize the love they shared years ago hasn’t died…

Even though Ellie is still hurt and angry, she knows her heart belongs to Colton. It’s not easy letting go of the past, especially with the secret she’s hiding from everyone. But when an illness puts her little boy’s life in danger, she has no choice but to tell Colton the truth—a truth that threatens to destroy their love once and for all.

With a past spun together in a web of lies, will Colton and Ellie be able to mend their wounded love?