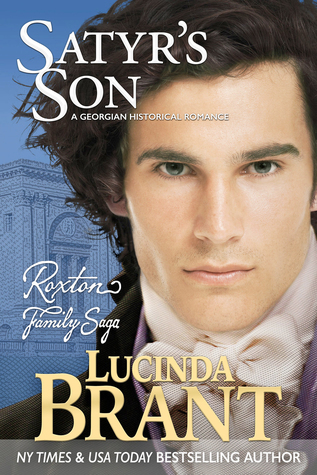 London, 1786. Lord Henri-Antoine has returned from the Grand Tour to a life of privilege and excess. A vast inheritance allows him every indulgence, free from responsibility. Yet, Henri-Antoine maintains a well-ordered existence, going to great lengths to conceal an affliction fewunderstand and many fear.

Miss Lisa Crisp is a penniless orphan who relies on the charity of relatives to keep her from the poorhouse. Intelligent and unflappable, Lisa will not allow poverty to define her. She leads a useful life working among the sick poor.

Under startling circumstances, Henri-Antoine and Lisa meet. There is instant attraction. When they find themselves attending the same wedding in the country, Henri-Antoine offers Lisa a scandalous proposition, one she should refuse but yearns to accept. Following her heart could ruin them both. 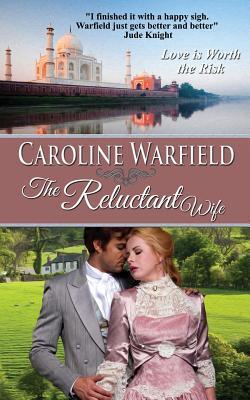 Captain Fred Wheatly’s comfortable life on the fringes of Bengal comes crashing down around him when his mistress dies, leaving him with two children he never expected to have to raise. When he chooses justice over army regulations, he’s forced to resign his position, leaving him with no way to support his unexpected family. He’s already had enough failures in his life. The last thing he needs is an attractive, interfering woman bedeviling his steps, reminding him of his duties.

All widowed Clare Armbruster needs is her brother’s signature on a legal document to be free of her past. After a failed marriage, and still mourning the loss of a child, she’s had it up to her ears with the great lout of a captain who can’t figure out what to do with his daughters and the assumptions she doesn’t know how to take care of herself and what she needs is a husband. If only the frightened little girls didn’t need her help so badly.

Clare has made mistakes in the past. Can she trust Fred now? Can she trust herself? Captain Wheatly doesn’t need his aristocratic family; they’ve certainly never needed him. But with no more military career and two half-caste daughters to support, Fred must turn once more–as a failure–to the family he failed so often in the past. Can two hearts rise above past failures to forge a future together? 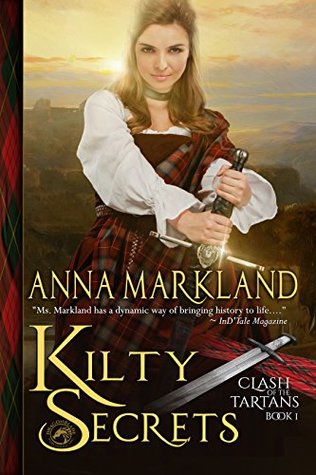 As the chief’s second son, Ewan MacKinloch resents being offered up as the sacrificial lamb in a marriage arranged to end a 300-year feud with the MacCarrons.

Ewan trades places with a one-armed clansman in the hopes Shona MacCarron will refuse to go through iwth the wedding, but unbeknownst to him, Shona, too, has traded places with an aunt known as Lady Lazy-Eye so she can avoid the marraige arranged after the recent death of her father.

Confusion reigns when alchemy draws them to each other and they risk aiding the cause of factions ambitious to usurp the hereditary MacCarron chieftaincy.

Will each discover the other’s KILTY SECRETS? 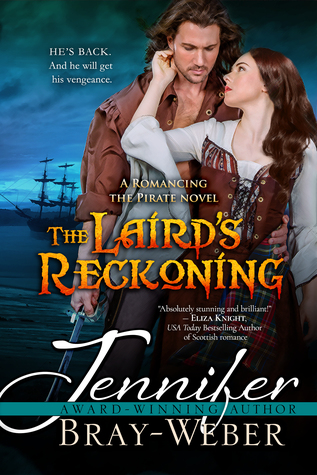 Birk Bane was born the second son, the unwanted son, the unneeded son. Crossed by family and falsely accused of a crime, he flees Scotland to the sea where he’s recruited by a pirate. Five years later, he’s captain of his own ship and embraces his new life, though an ache for the woman he left behind remains. When he receives word of his father’s death and his clan is floundering, Birk begrudgingly returns home. Little does he know there’s more he left behind than a title…much more.

Sheena MacRae helped Birk escape to safety years ago, always expecting he’d return. Time passes and she believes him to be dead. With her clan being terrorized and slaughtered, she accepts she is the only one who can stop the suffering by agreeing to marry Laird Gordon, the man behind the assaults. The man who is also poised to rule Birk’s clan. Despite the crushing need to hold Birk in her arms once more, his reappearance changes nothing. Sheena has too much to lose if she reneges the betrothal to Gordon. And while Birk’s intentions are to return to the sea after reclaiming his clan, she didn’t count on her pirate lover’s plan for revenge…

The longer he’s home, the more betrayal Birk uncovers. There will be a fiery battle ahead for Birk and his brethren. If he survives, how will he choose between the life he loves and the love of his life? 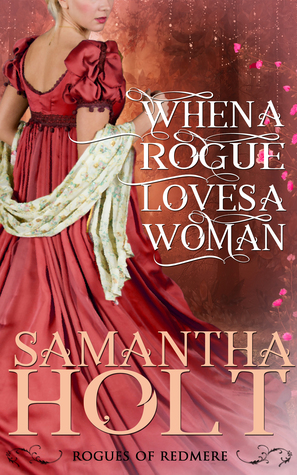 Patience has no need for a fiancé, or a husband. For once in her life, she wants to prove she’s just as good as a man and she does not need Nathaniel Kingsley getting in her way. With her brother injured, it is up to her to continue her family’s work…and that means tracking down a French spy and ensuring said spy will turn.

Unfortunately, no one believes she can do it alone. Which is where Nathaniel comes in.

Nate is happy to be of service. Why pass up the opportunity to repay an old friend, especially with a little intrigue along the way? Find the spy, play escort to Patience, return home to continue smuggling. Easy.

Or at least it would be if the stubborn Patience would let him do his job. The breeches-wearing woman is determined to do it all alone and, he has to admit, there’s something quite distracting about a woman in men’s clothes.

Can he keep his attention from her long enough to complete their mission and persuade Patience to let him do his job and protect her? A job he’s beginning to find he’s enjoying a lot more than he thought he would… 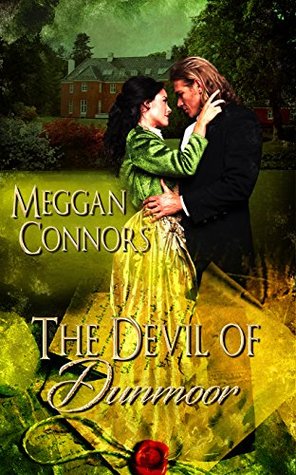 Ethan Standish, fourth Duke of Dunmoor, is a man cursed by a past that refuses to let him go. Twenty years after enduring captivity as a prisoner of war, he has withdrawn from society, living ensconced at his estate. He takes no visitors and no risks. He needs nothing and no one, finding comfort in his solitude, with only his demons to keep him company.

That all changes the day Catherine Kirkcaldy arrives on his doorstep.

The governess for the children of the late Earl MacLendon, Cat has come to the estate of the enigmatic Duke of Dunmoor to inform him of his new status as their guardian. Despite her initial misgivings, she finds herself drawn to this contradiction of a man, a man with a fearsome reputation but a kind heart no one is allowed to see.

A single letter exposes a shared connection with their pasts, setting Ethan and Cat on a path of danger and revenge. But even as Ethan pursues retribution for the past that should have never been, he finds himself falling for Cat, a woman with a ready smile and an open heart. Can he bury his long-held demons in exchange for a future with Cat? Or will he forever be the Devil of Dunmoor? 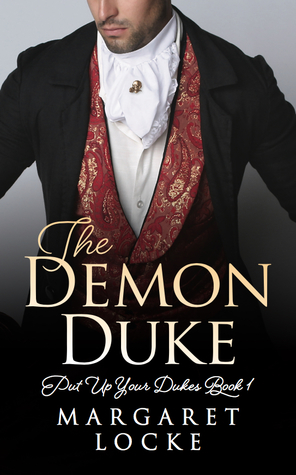 Behind every good man is a great secret.

Banished to Yorkshire as a boy for faults his father failed to beat out of him, Damon Blackbourne has no use for English society and had vowed never to return to his family’s estate at Thorne Hill, much less London. However, when his father and brother die in a freak carriage accident, it falls on Damon to take up the mantle of the Malford dukedom, and to introduce his sisters to London Society–his worst nightmare come to life.

He never planned on Lady Grace Mattersley. The beautiful debutante stirs him body and soul with her deep chocolate eyes and hesitant smiles. Until she stumbles across his dark secret.

Shy and bookish Grace much prefers solitude and reading to social just-about-anything. Her family may be pressuring her to take on the London Season to find herself a husband, but she has other ideas. Such as writing a novel of her own.
But she has no idea how to deal with the Duke of Malford.

Will she betray him to the world? Or will she be his saving Grace?