Today’s post turns back the clock, or hourglass, to to the 2018 Rone Finalists in the Historical: Ancient – 16th Century category. All finalists have received 4 1/5 or 5 Star reviews from InD’tale’s professional reviewers. 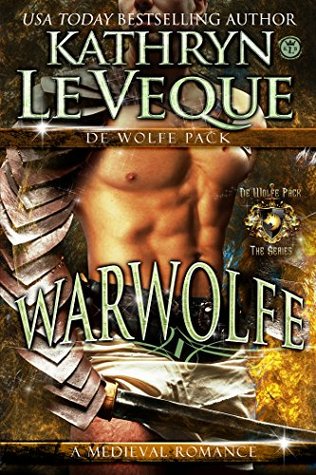 1066 A.D. – Discover the origins of the original de Wolfe pack, led by the man known as WARWOLFE. Before the Duke of Normandy conquered England, a legend arose. A man so fierce, so brave, and so noble, that the mere whisper of his name could strike both fear and admiration into the hearts of all men.

That name is Warwolfe.

Gaetan de Wolfe is this man. A legend from a family of legends, the greatest de Wolfe warrior arises as William the Conqueror sets foot in England to claim what he believes is his birthright. Gaetan brings with him nine of the fiercest knights the realm has ever seen, plowing their way into the English countryside, forging their legacies at the Battle of Hastings. But when one of Gaetan’s men is kidnapped by the rogue brother of the Earl of Mercia, Gaetan refuses to let his man go. His loyalty to his men is above all.

Guiding the original de Wolfe Pack on this task into deadly enemy territory is a lady warrior known as Ghislaine of Mercia. The sister of the man who kidnapped Gaetan’s knight, her loyalties are torn. Wary of the big Norman knight with the fierce manner, her attraction to Gaetan is nonetheless undeniable. There is a spark between them that refuses to die. Together, Gaetan and Ghislaine embark on a dangerous adventure where myths are revealed, loyalties are tested, and where a growing passion between them becomes all-consuming. 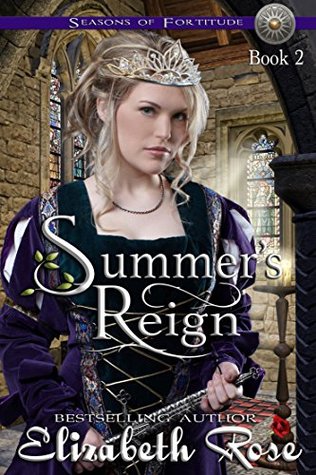 At a young age, Summer has sacrificed herself for the sake of her family by marrying the evil and abusive Baron Mowbray of Suffolk. A few years after birthing him a son, the baron mysteriously dies, leaving her toddler heir to his estate. The king grants Summer one month to find and marry a man of her choice. But Summer would never consider marrying any relative of her late husband, especially not his domineering nephew.

Sir Warren Mowbray returns from battle to find his uncle has died and with him went the man’s promise that Warren would inherit his holdings. Now, to add insult to injury, the king has assigned him as the widow’s guardian and advisor while she chooses a husband. Once he arrives at the castle, he discovers Summer is a beautiful, smart, determined woman but with a mind of her own. He plans to woo her, but she wants nothing to do with him. He also has his suspicions that the hated baron might have been murdered – and Summer is the main suspect.

Can a strong, determined woman and a controlling warrior find love between them or will they destroy each other first? 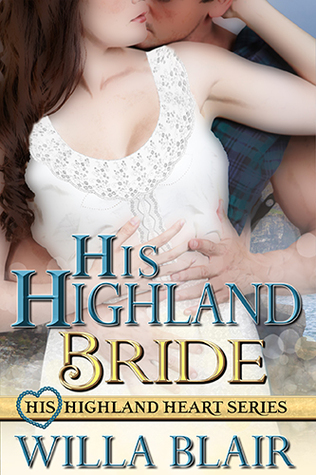 A Dutiful Daughter No More
When Mary Elizabeth Rose’s father marries a much younger lass in hopes of siring a male heir, Mary sees her chance to escape her role as his chatelaine, but fears his next step will be to betroth her to a stranger. She has a different future in mind—with a sometimes charming, sometimes difficult and arrogant wounded Highlander.

He Owes Her His Life
Cameron Sutherland is not too delirious to recognize Mary Rose is the first woman he could seriously consider taking as his bride. He’d like nothing better than to spend years repaying the debt he owes his angel of mercy for taking him in and saving his life. First, he must convince her to defy her father one last time.

Will They Put Love Before Duty?
For Mary, Cameron has become the man whose every smile has the power to bring her to her knees. But he is as duty-bound as she is, and responsibility calls him back to Sutherland, where she fears he will stay, forgetting her and all they’ve shared. With another powerful clan’s interests at stake, Cameron’s return sets events in motion that will have life-changing consequences for the woman he can’t forget 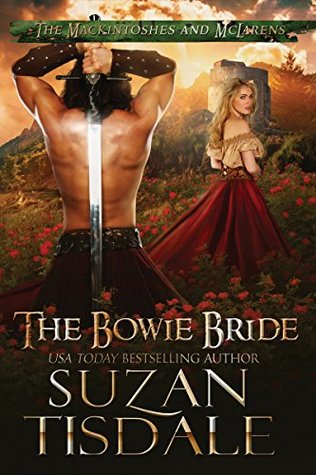 His desire for peace and to protect his clan are stronger than his desire to remain free and untethered. He agrees to the marriage in the hopes his wife will bed him only long enough get with child then leave him the bloody hell alone.

Leona MacDowall — or Leona ‘Odd Eyes’, Leona the Witch, or Leona ‘The Devil’s Spawn’ depending on to whom you speak — is all too happy to volunteer to marry the Bowie Chief. Though the clan Bowie’s reputation as murderers and thieves precedes them, she believes life with Alec more palatable than living the rest of her life untouched, unmarried, and under the hateful rule of her spiteful father.

But nothing turns out the way they expect. Alec doesn’t know if he can keep to his original plan of leaving his wife alone after he gets her with child. Leona is beginning to suspect she might not get the happy home she’s always wanted. And worst of all, someone’s set on murdering Leona — and might just succeed before anyone’s dreams can come true. 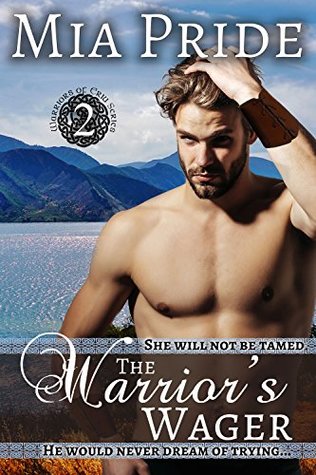 She will not be tamed…
Aislin Mac Cecht is not like other lassies. She prefers her bow, connecting with nature, and most importantly, her freedom. Marriage and children would only tie her down. No man could ever possibly accept her as she is, feral and stubborn to a fault, and she refuses to change for anyone, despite her family’s insistence that she settle down.

He would never dream of trying…
Alastar Mac Murray vowed to never get married. He much prefers to spend his nights with as many lassies as possible, living a life of ease and freedom, even if his easy smile and witty banter hide the painful shadows of his past. But when he first sees Aislin in her short hide dress, bow slung over her shoulder as she berates her brother, all his plans change. He will have Aislin Mac Cecht, and taming her is the last thing on his mind.

One reckless wager, the kiss of a lifetime, and an opportunity to secure the lass of his dreams has Alastar proposing a handfast to Aislin. She keeps her freedom and silences her family, and he wins the girl… for only one year and one day. She vows to leave when it’s over. He vows to keep her forever.